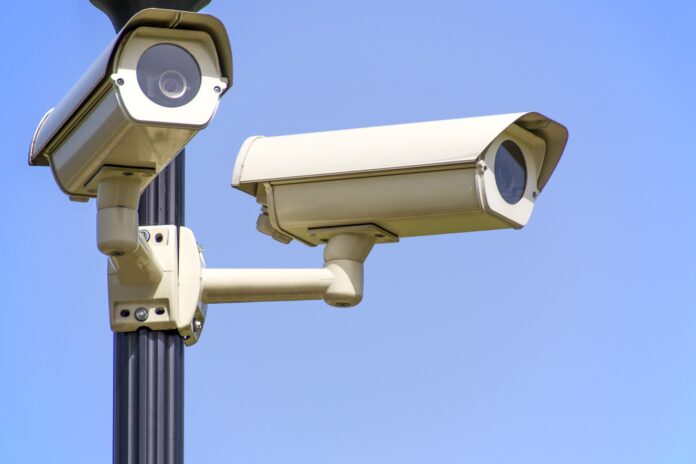 I sat down on a chair. We were the only people not watching the TV show. Just the three of us.

“Okay, the last attempt at the break-in was a total catastrophe,” said the team leader, who we nicknamed Calina, “Let’s have a vote on who should lead the next break-in!”

Slips of paper were distributed, and my heart sank when the winner was declared. My nickname, Kalitaa, was announced.

“Me!” I yelled, “I can’t do it! I could barely kill a Beatle. How can I break into the headquarters?”

“Of Course, you would,” Replied Calina, “You’re sneaky, decisive, and Sorta Machiavellian.”

“But those won’t work!” I whined back

“Look, trust in yourself. Some of the best world leaders were found in the most unlikely of places, like er….”

“But he wasn’t sneaky, decisive, and Machiavellian. Only Dictators were!”

“You can do it. Try to sneak through the vents and sewers!” Replied Calina.

I was left with no option, and we all took a 30minute drive from our small Massachusetts city to the headquarters where the show was being telecasted. At that time, we recorded a video in a car; I was the person who was supposed to execute our plan. I was outside the office the next hour, next to the sewage pipe. That was the only way to enter. Would this be okay? The program was watched by the whole American population.

Of Course, I have no choice. I crawled through the sewers and came out to the first floor, somehow, free of dirt. I was in a suit and decided to steal an identity card of a technical assistant from the desk of a guy named George, who looked a lot like me.

I then observed around to learn more about the building’s security and studied the plan of the building. I took a deep breath and tried my best to pretend like I was the ‘guy named George.’ I then took an elevator and managed to come to the tenth floor, where the control room was.

The moment the lift door opened, I was greeted by two guards, “Hey George! What made you come to the 10th floor”.

I was George and looked pleasant field for them, but inside I was shaken up like a nuclear bomb destroying everything in its path. I gulped and tried to answer, covering my tension with a pleasant smile.

” Oh well, I was advised to check the technical parts of the program so that no interruptions will be there. As you know, you can never be too safe.”

They tapped me on my shoulder and left on the lift by saying, “There was something wrong with your voice George; after this task, please go home and take a rest.”

I made a silent mock of them about how silly they were.

I then moved on to act quickly as just like I told the guard, ‘You can never be too safe.

I snuck into the control room and realized that the tape for the next day was compiled and put in the system. All they needed to do was click enter. I quickly pealed the first tape’s label and put it on the second. They would play it without batting an eye! I then hid the first tape in my pocket and quickly ran down the staircase. When I was only 10 feet from the ground, I jumped from a nearby window and continued to run.

The next day, It would be Pandemonium for the TV station. And that was what happened. The next day, instead of the program, the tape played, and the whole nation knew about how unconstitutional the program was. A mob marched out of buildings, and after a week of riots, the Supreme Court ruled that the program be banned in a nine to zero decision.

I consistently underestimated myself until that moment. I thought that I was just another person, like a piece of dust. That break-in and taking down of American TV was like when I became a mountain.